He is also one of the fastest-growing and furthest reaching social media influencers in conservative politics today, reaching millions of patriots across the country with his commentary and opinions.

Adams has appeared on virtually every major television and radio program. He runs the Foundation for Liberty and American Greatness (FLAG), a non-profit organization that teaches civics and informs parents and students on the power of the American Dream.

His work in public schools has seen him recognized by governors across the country, and he has been awarded honorary status in Texas, Kentucky, Oklahoma, Nebraska, Arkansas, South Carolina, Missouri, and Arizona.
Speaking At
VIP Meet & Greet -Pool Cabana
The Making of Robots
Book Signing Nick Adams 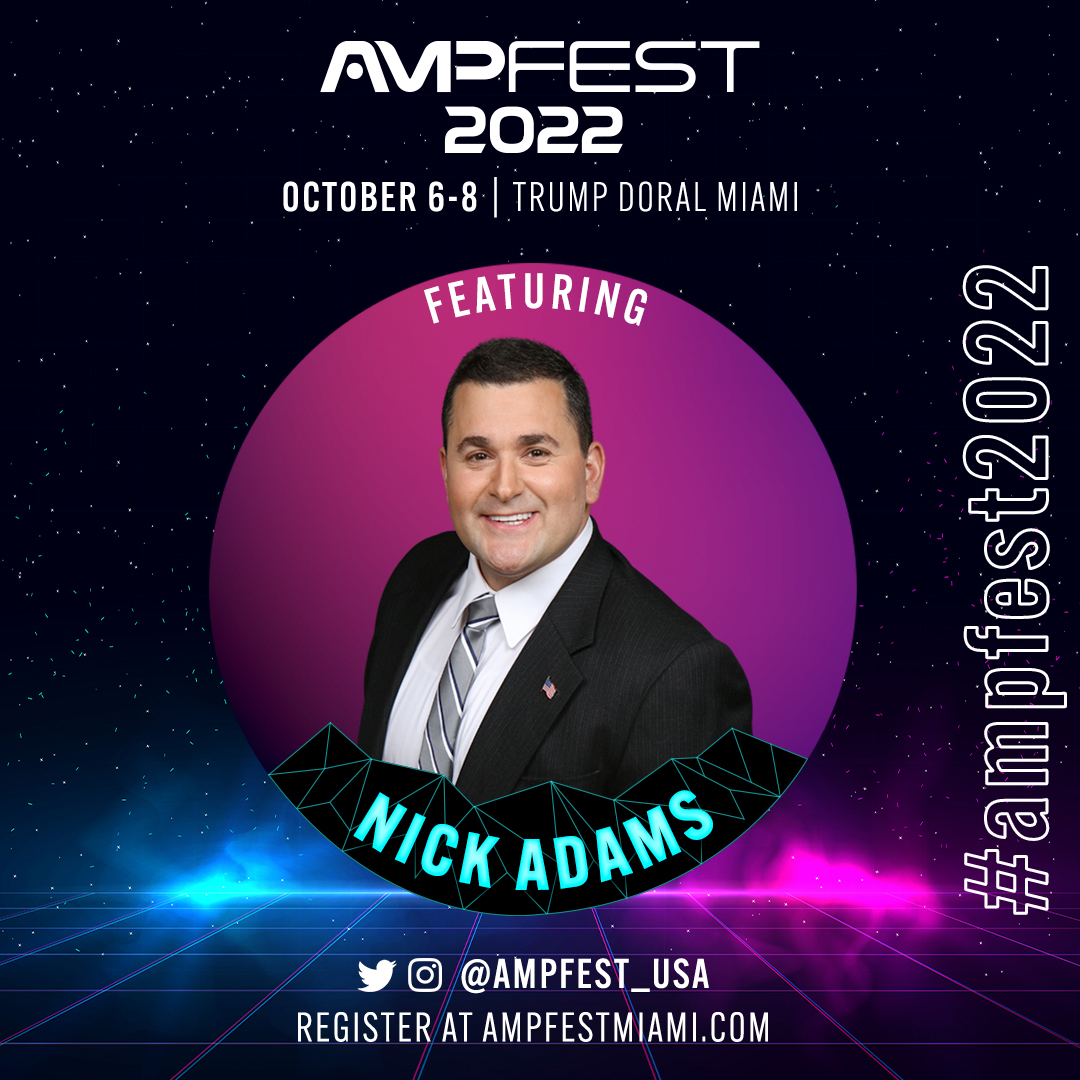