Melbourne, Florida/April 26, 2022 – Hispanic American parents are becoming more aware of the ideological threats impacting their children through public education. Recognizing the importance of this constituency known for its belief in traditional values, Moms for Liberty, a nationwide advocacy group focused on parental rights, announced today that it has hired Catalina Stubbe, a trilingual mother of four originally from Colombia, as its new Director of Hispanic Outreach.

"We are so excited to have Catalina join our team focused on engaging Spanish-speaking moms across America,” said Tiffany Justice, co-founder of Moms for Liberty. “As a Mom of four, Catalina understands the importance of unifying and empowering parents across the country to promote ideals of liberty and freedom.”

“Mothers have the power to change the world and Moms for Liberty has emboldened parents across the nation,” Stubbe said. “It is my honor to serve in this amazing organization that inspires me every day.”

Stubbe is a former Miss World Colombia, actress, and fashion model who was born in Colombia, earned a Sociology degree from the Université de La Sorbonne in France, and moved to the United States 13 years ago. She is a strong defender of family values, mother of four and the founder and CEO of Stubbe Ranch.


About Moms for Liberty

Moms for Liberty has 186 chapters in 35 states and over 85,000 members. Founded by two moms and former school board members that witnessed how short-sighted and destructive policies directly hurt children and families, Moms for Liberty works to organize, educate, and empower parents to defend their parental rights at all levels of government.
Speaking At
VIP Meet & Greet -Pool Cabana
The Future of American Education 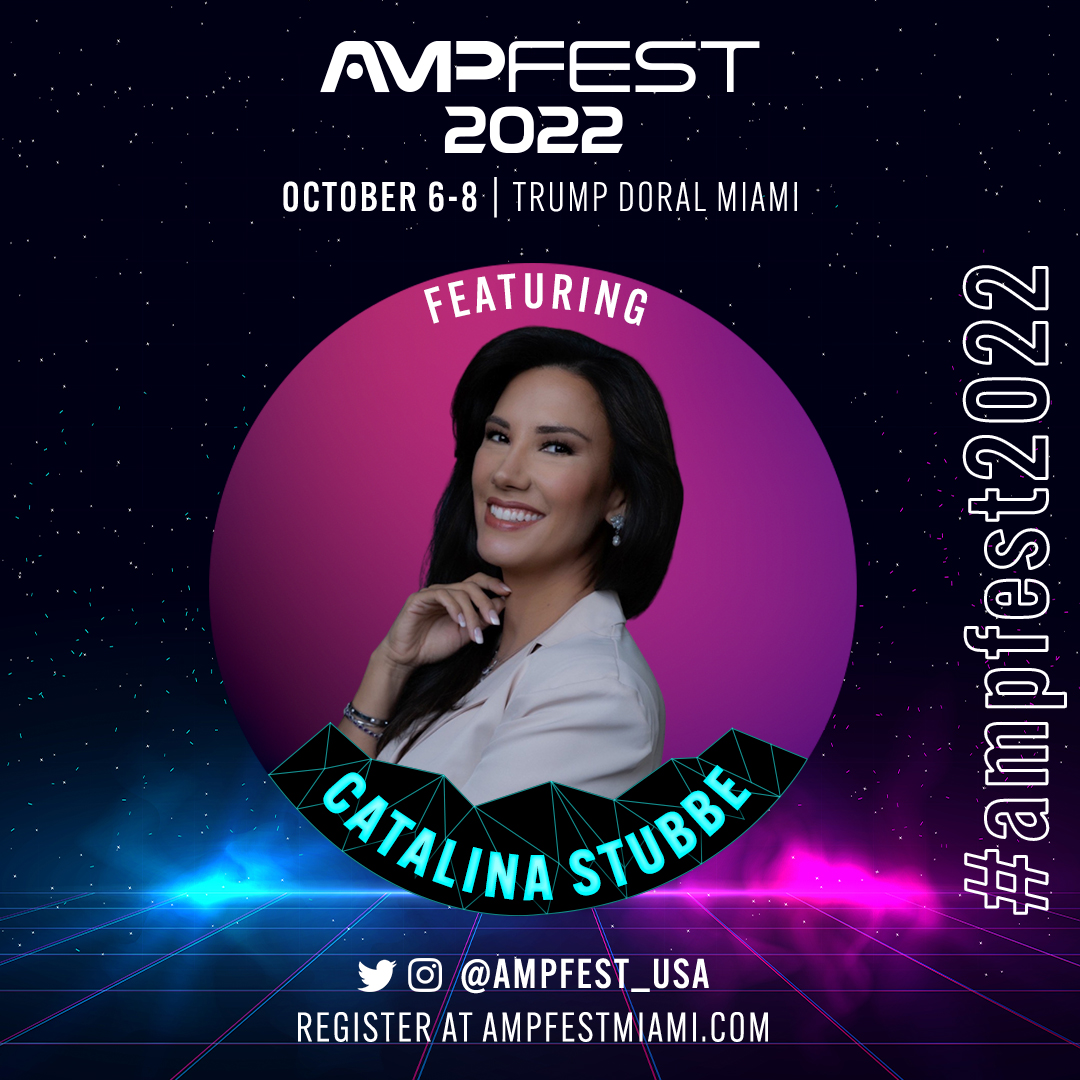