Full Name
AJ Steel
Speaker Bio
The AJ Steel Show is described as a podcast about "Politics, Money, Sex, and everything in between."

But just who is AJ Steel? He’s an independent conservative host that has reached the top in a staggeringly short time. To listen to him, you'll hear snippets and asides that give hints at his upbringing- immigrant, rock musician, historian, investor-but the story in its entirety must be told, as it gives credence to the man and makes his unapologetically controversial message all the more potent.

His formula? He’s a genuine voice, steeped in life experience and principles he holds sacred. He has known struggle and scarcity in life, but eventually found and followed a steady arc to success. Retiring at 45, he took to the microphone and hasn’t stopped. And he’s not just talking to pass the time. He’s talking to be heard, and he’s giving a platform to people who matter, from White House whistleblowers, to brave media figures, world renowned psychiatrists, economists, theologians, and other notable figures.

Steel, who lives in San Francisco and Hawaii, enjoys family life and strives to impart his values to his children. “I’m hoping they carry on the attitude and traditions I’ve tried to live by. Follow the rules until the rules stop making sense. Always strive for more, but never forget the simple things in life, and most important; don’t ever stop asking questions and never stop growing."

Host AJ Steel, Unafraid to say what so many want to scream out • The Washington Mail
Speaking At
VIP Meet & Greet -Pool Cabana
Midnight in the garden of good and evil: The battle for America’s soul 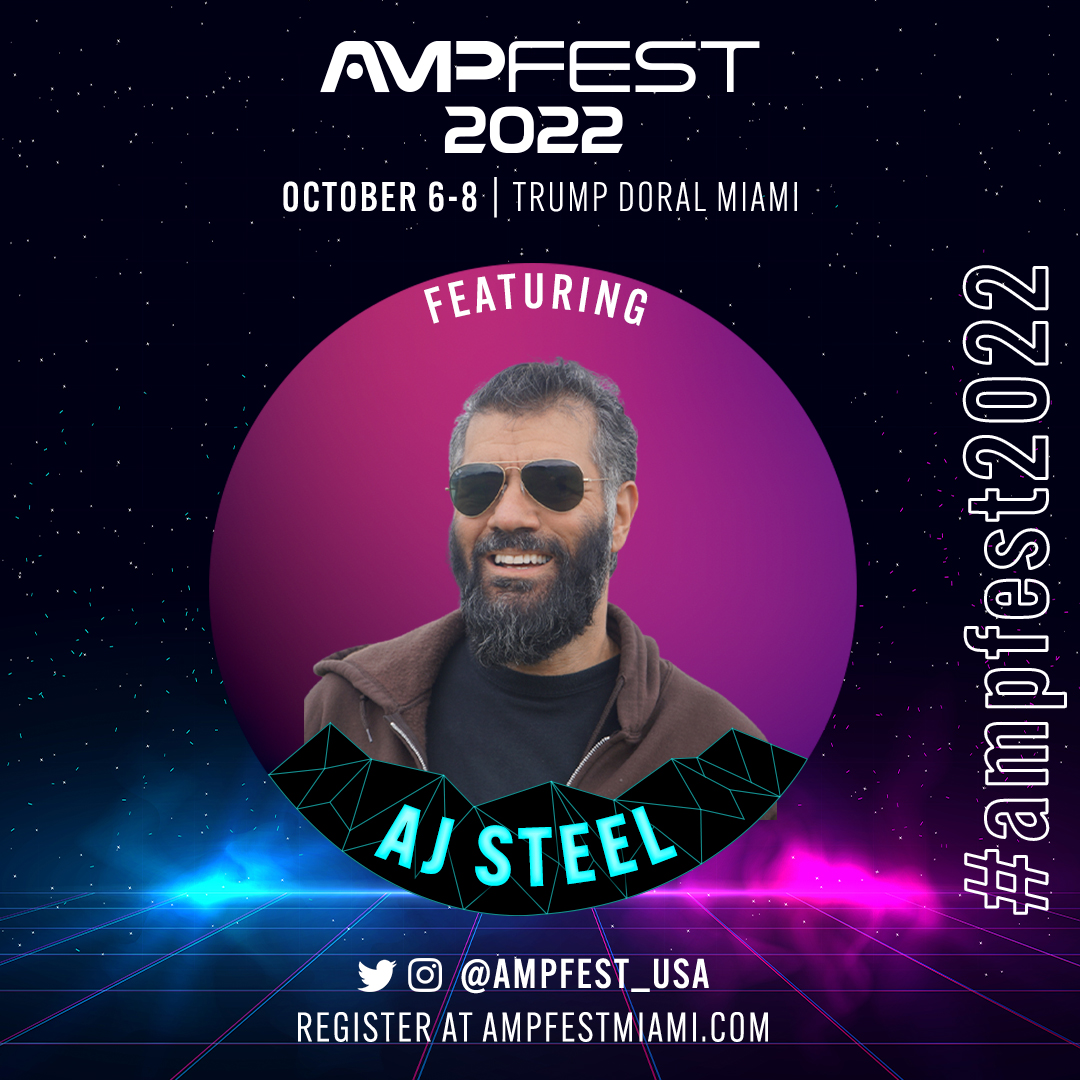