Full Name
Jason Fyk
Speaker Bio
Jason Fyk is the founder of the Social Media Freedom Foundation 501(c)(3) no profit organization (socialmediafreedom.org). At the height of his social media career, Jason Fyk built an audience in excess of 38 million followers, only to have them unlawfully stripped away by Facebook. In 2018, Fyk sued Facebook for anticompetitive misconduct and took his case all the way to the Supreme Court. Although his case was wrongfully dismissed and the Supreme Court denied his petition to be heard, Fyk was undeterred in his pursuit of justice.

Fyk is currently back in the 9th Circuit Court, on his second appeal, and is involved in drafting new Section 230 legislation. More importantly, as a result of the court’s denying Fyk proper Due Process, in his personal case against Facebook, Fyk filed what is believed to be the first ever direct Constitutional Challenge of Section 230, against the United States government. Jason Fyk continues to fight for online freedom, on behalf of all Americans.
Speaking At
Private or State Action? Section 230 Achilles' Heel 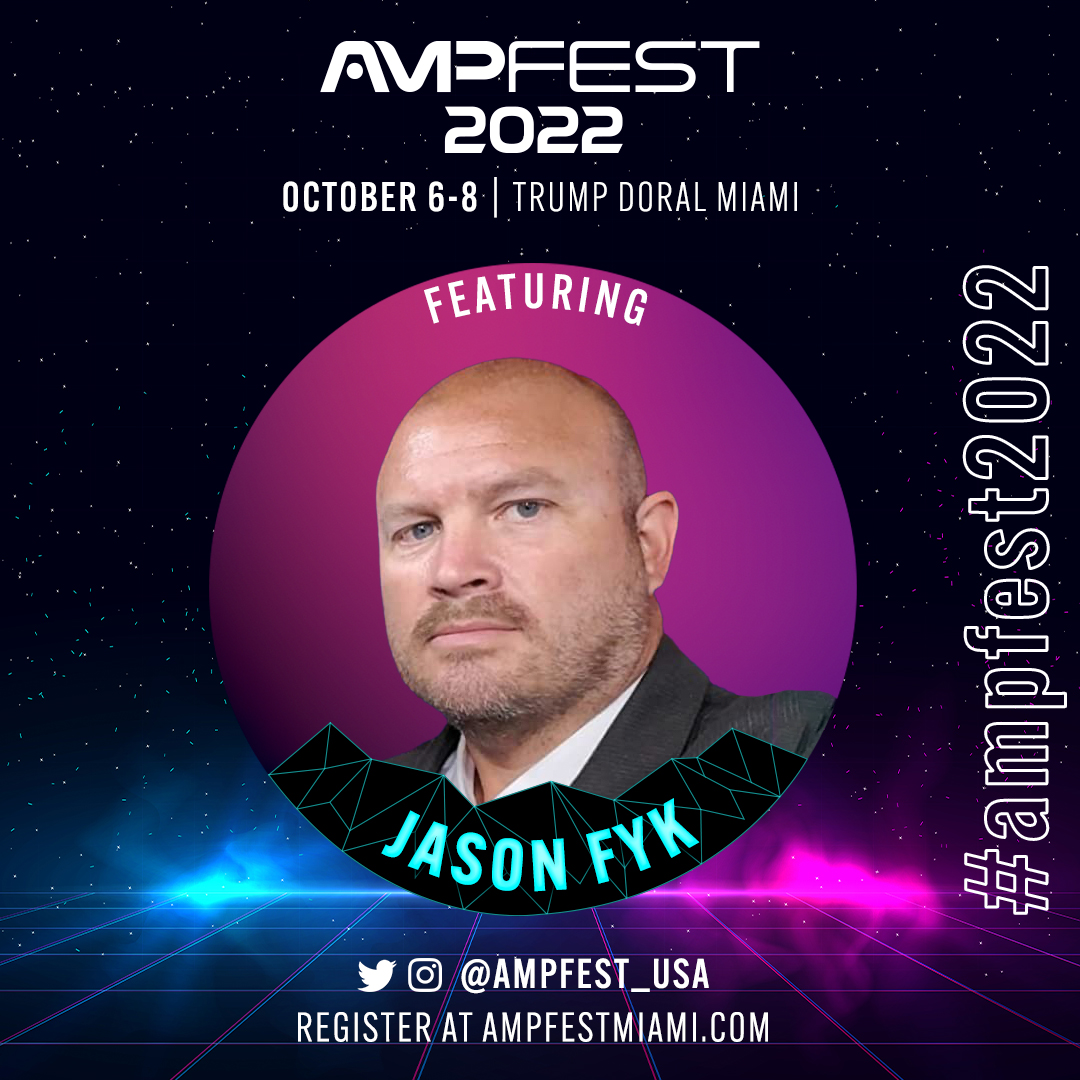