Doyle is a paleoconservative. He is opposed to Atheism, Satanism, Marxism, the homosexual agenda, gender transitioning on children, transgenderism, Black Lives Matter, Pedophilia, Communism, Abortion, Pornography, the Biden junta, Hollywood values and most leftist ideologies. He supports Donald Trump, and voted for him in 2020. He grew up in Michigan, but now lives in Texas.

He was listed by Newsweek as one of the 'Young, Diverse, Conservative stars Progressives need to fear' in 2020.
Speaking At
Tech and Media 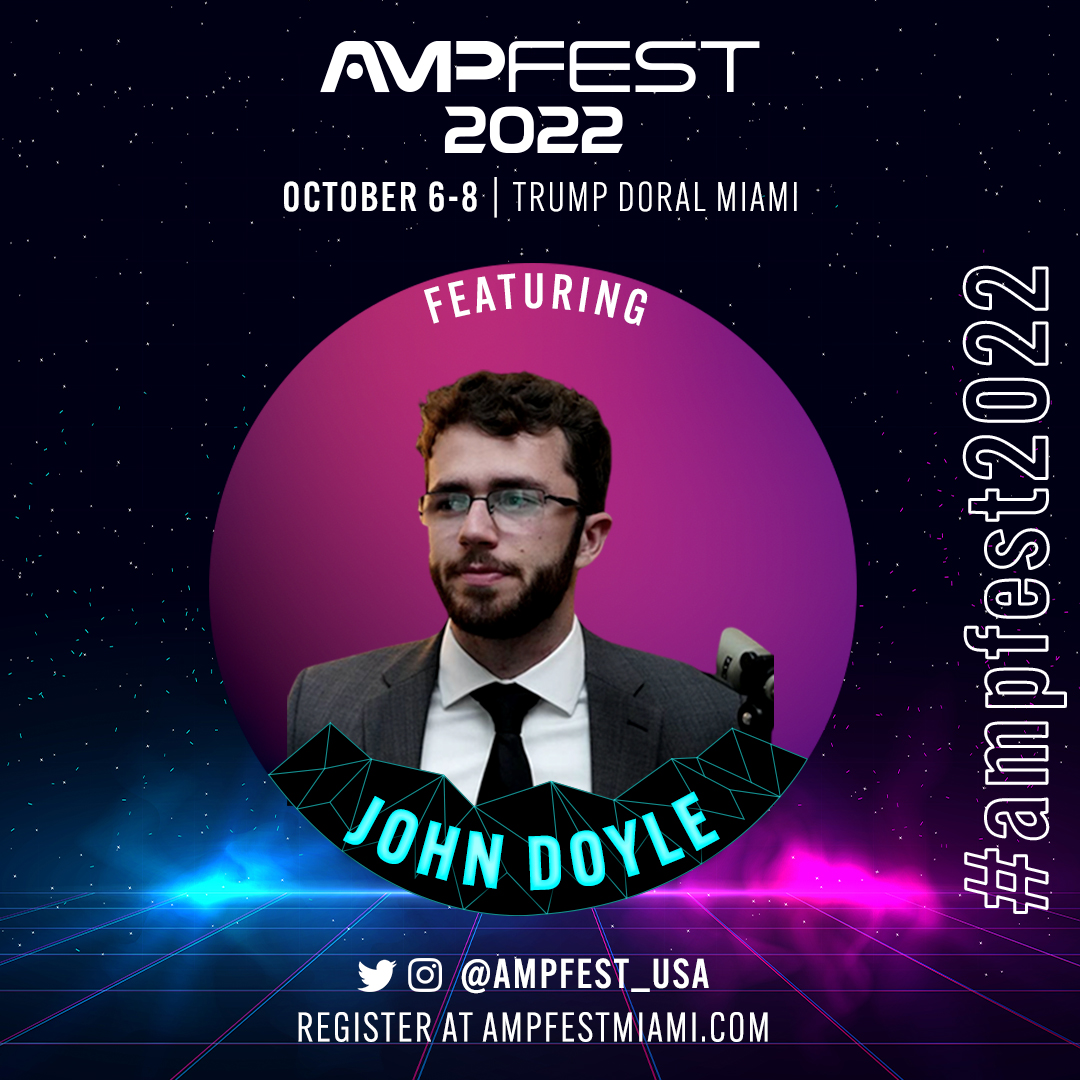